what the word noob really mean's!

i was bored so i typed wikipedia in google and then type the word noob in ot and this is what i got.

"Newbie" can be used as an endearing term to identify newcomers to a game or place. This definition can be shared with the term "noob", although some believe it has a different meaning.

In IRC, newbies may be either discouraged or encouraged, depending on the particular channel. There are channels on any of the major networks dedicated to catering to newbie questions and getting into the IRC community. However, beyond the scope of these introductory rooms there are many channels where common newbie mistakes are not tolerated. This may include repeating the same sentence, begging for pirated software, immature insult slinging, attacking an operator, usage of color, and the use of channel bot search and file list commands (such as !find or @search). Most channels have rules that are posted as a link in the topic or sent to the user as an on-join message. Breaking the rules or established policy can result in an instant kick-ban.


now this is some funny s tuff mna
V 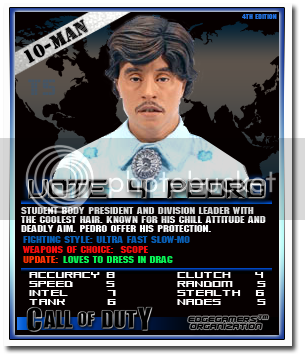 haha only a noob would look up what noob means hahahahaa.

doesn't matter he will still own us all

From the same wiki site:
The word newbie is used mostly in Internet gaming culture. Its definition is to be new to something, mainly video games or an internet service. There are variant spellings, such as newb, n00b, nob, noob, nub, and nubcannon although noob is sometimes used as another definition.

The term newb itself is usually used to refer to a person who is new to the field in question, whereas noob is used as an insult.

haha only a noob would look up what noob means hahahahaa

lol that is funny

yeah that is funny, you know what else is funny? "pwned" came from "owned" when misspelled. lol