We were excited to announce during the Member Services' meeting this week that @Andrew has accepted a promotion to Community Manager. Over the last two years, Andrew has contributed greatly towards the growth and advancement of Member Services both as a Manager and Sr. Manager. We are excited what he is able to do in his new role that will bring opportunity to impact even more of our community.

With Andrew's promotion to Community Manager, @FirezFury will be transitioning to a Sr. Manager role that he will be exploring new opportunities in World of Warcraft and Diablo. Thank you @FirezFury for your service to Member Services.​
Click to expand...

=(eGO)=
Congrats Andrew, very kind and helpful guy, if you ever need to talk to someone I'm sure he'd gladly talk to you.

life is a movie and you're just a prop 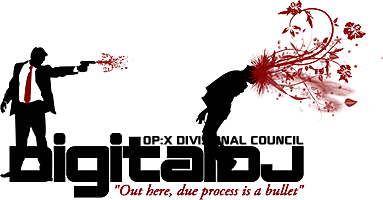 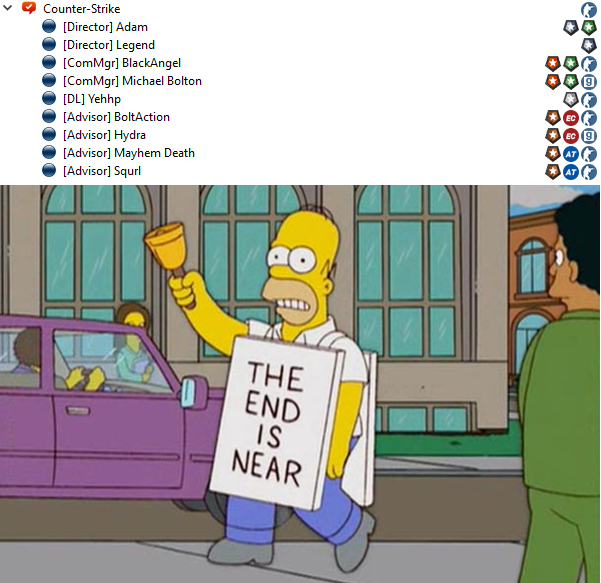 =(eGO)=
Andrew has been stepping up since day one. Seriously - I basically told him he was a manager and let him run training himself before he was even leadership (At the time he was young). Dude didn't even flinch and took it in stride until I was allowed to promote him and just took off from there and flew.

It also helped that he actually knew what he was doing and I didn't even know how to accept an application, but that's another story.

=(eGO)=
Congrats to you both 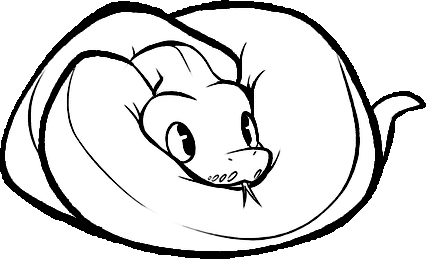 you guys deserve it!