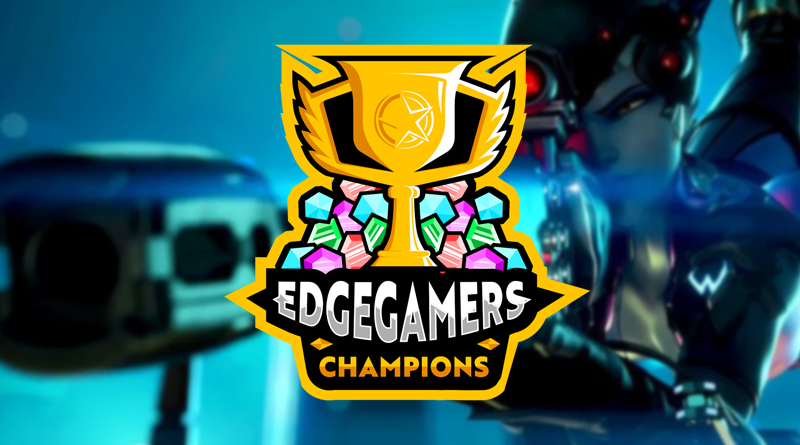 As you may already know, Overwatch is participating in EdgeGamers Champions, a cross-game event in which each player base fights to control the Champions' Cup. This thread acts as Overwatch's voice in the global event, and decide which event you want to host for the games.

Voting Options:
Scavenger Hunt: When you right click you will see an image of a secret place or item, run around the map to find the matching piece to move on to the next image. Find all the images before your opponents to win.
Infection: It’s deathmatch, but whenever you kill someone they switch to your character. And you can’t damage that character, so you make them your ally (you infect them). The round ends when everyone is one character.
Gun Game: The idea of the game-mode is to rapidly swap heroes after each and every elimination. Going through all hero types from Support to Tank on your way to victory.

Voting Rules:
[- Only vote on one account -]
[- Please only vote if you are going to participate -]
[- You are allowed to vote for multiple events you want to see -]
[- Do your best not to over-influence the vote -]

Be on the lookout for more information (when the polls close) as to the full list of participating games, and each game's chosen event. Dates are still TBD, however we expect the dates to be around the end of December.​
Last edited by a moderator: Nov 15, 2020