The Fox of TF2 As you may already know, TF2 is participating in EdgeGamers Champions, a cross-game event in which each player base fights to control the Champions' Cup. This thread acts as TF2's voice in the global event, and decide which event you want to host for the games.

Voting Options:
Event #1 - Black Mesa: A quite popular map, hosted regularly on Sundays by commanderstitch. A control point map with 5 points, teams begin with their first point secured, capture their second point, then heavily contest and wrestle over a central point. It's comprised of tight corridors and vents, with lifts from each team's second point dropping down to the central point. Watch out for snipers! Don't fall into the irradiated water below or feed Steve! The map was created by our own map developer named Dragonhill.

Event #2 - Ruined 2fort: A classic map, with an EdgeGamers twist! It's 2fort, but with a different, medieval spin. This map is a capture the flag map, infiltrating the enemy's intelligence, bringing it back to your battlements for the capture, while defending your own! The sewer portion of this map is much more expansive than the classic version, with a pathway leading to the enemy intelligence. The map layout is basically identical, but with some different paths, so be wary and guard those sewers! Map is made by our very own map developer Endriou.

Event #3 - Convoy: A very hectic capture the flag map, the map is mirrored, with gigantic rocket vehicles tumbling through an endless canyon. Each vehicle has multiple levels, with the top being open, hiding plenty of snipers; the bottom level is tight corridors and multiple exits to the level above. Traversing between the vehicles is done with multiple adjoining bridges and launching pads. Don't fall off or get sniped!

Event #4 - Abandoned Upward: A very thorough rendition of the classic payload map; it's Upward, but overgrown with vegetation! This map is very open, with multiple sniper sight lines and no boundaries between you and the cliff side. Be careful not to fall! Blue team is pushing their cart through various checkpoints, gaining time for each checkpoint captured, to the end cap! Red team's objective is to stop them, until the timer runs out! The map layout is more or less identical to the classic Upward, but take care to not get lost in the green!

*Random criticals, bullet spread, and damage spread will be disabled for any map chosen. In layman's terms, for those who don't actively play TF2, damage and weapons will act as neutral as possible. Basically, what you see is what you will get, and damage will be consistent with your aim. This is to balance the game and make it as fair as possible.

**For Capture the Flag maps, the flag will return on touch by a member of the team it belonged to. Timers and cap limits may also be tweaked from defaults to account for an increased event duration.

Voting Rules:
[- Only vote on one account -]
[- Please only vote if you are going to participate -]
[- You are allowed to vote for multiple events you want to see -]
[- Do your best not to over-influence the vote -]

Be on the lookout for more information (when the polls close) as to the full list of participating games, and each game's chosen event. Dates are still TBD, however we expect the dates to be around the end of December.​
Last edited by a moderator: Nov 15, 2020 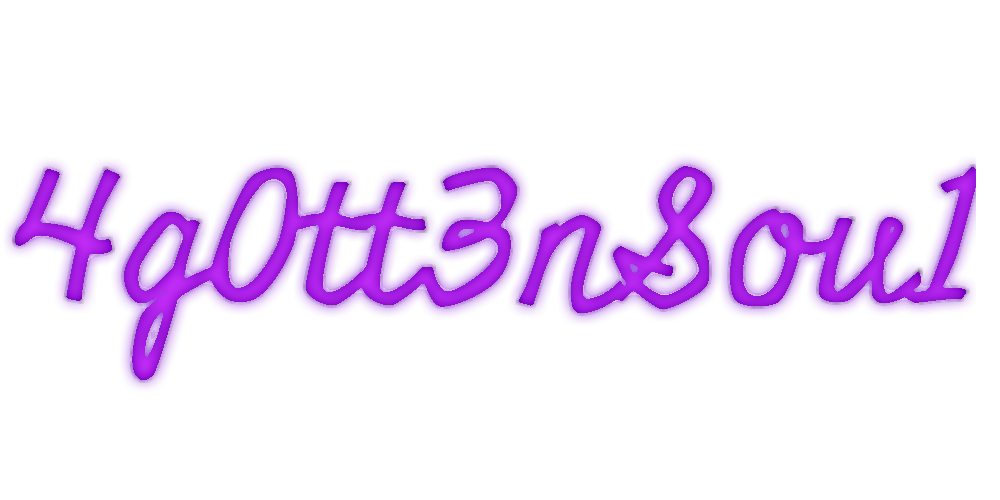 Guess I'm making sure to bring the laptop to work whenever this is! Hype!!
[SIGPIC][/SIGPIC]