This year has been troubling for most - some out of work, some out of school. With all this craziness surrounding our world, we all come together and share the same common interests. Gaming. We have all opted into joining a community of gamers that is supportive, unique, kind, and punk-free. Life as we know will never be the same, but EdgeGamers is proud to be with you during the hard times. We are impressed and excited by everyone’s efforts over the past year and we are excited for 2021. We have made tremendous efforts to give you a more enjoyable experience on our servers and groups. We love to see you all enjoying these efforts, that many people have worked hard towards achieving. Please take time to thank those around you! While it has been a rough year, you made the most of it. Happy New Year and thank you. Here's to 2021!

Destiny 2
On March 12th, 2020, EdgeGamers proudly announced, that they will be adding Official support for Destiny 2, a free-to-play multiplayer game created by Bungie. Which will be lead by Power_Outlet and his managers; Forteces, Divine, and Jubbs

Rust
On April 2nd, 2020, EdgeGamers was excited to announce a new Rust 3x eGO Helicopter Pvp & Training 101 server. The server will be new to the community but has actively had a 25 player counter for the past month. Rust will be lead by Godzilla, and he will be assisted by redchance and kwamaking.

Garry’s Mod
On April 19th, 2020, Garry’s Mod officially made a return to EdgeGamers. Leadership from two former Garry’s Mod communities, Garry’s Community and Fearsome Gaming, will be taking charge of it. There will be two official supported gamemodes during our re-opening of Garry’s Mod, Zombie Survival, and Trouble in Terrorist Town.

Overwatch/Squad
On October 3rd, 2020, EdgeGamers has begun exploring into supporting two new games, Overwatch and Squad. Overwatch makes a return to EdgeGamers as a project to see if it piques interest in the community. Overwatch will be lead under Wish as Senior Manager, assisted by Edisch222 and CelDamage as Manager.

Squad is brand new when it comes to being a supported game in EdgeGamers and showing plenty of Opportunities. Squad was fully released on steam on September 23rd, 2020, driving many players to check it out as it was on sale and is the perfect opportunity for EdgeGamers to try it out. Squad is currently being lead by AdurpAdurp and Coder

World of Warcraft
On November 19th, 2020, EdgeGamers began expanding into one of the biggest MMORPG globally, World of Warcraft, after FirezFury has been working tirelessly in exploring many different opportunities. World of Warcraft will be lead by FirezFury, who will be assisted by DigitalDJ as Manager.

What Happened in 2020 Around These Parts?

(If you are LE and we missed your promotion above, we are VERY sorry - please message a member of Media LE and we will get you added ASAP!)

January News
Battlefield’s heavy metal server is going strong and is top 5 in the world.
Counter-Strike brought in a few new members to the EC program, and put in a lot of work towards new maps for bhop, surf, and minigames.
GTA had a few stellar members earn the Advisors Commendation.
GTA added a new black market shop for lots of illegal fun, and new features were added to allow merging of items together for a variety of interesting uses.
Minecraft started development on a new Prison server with a few volunteers.

February News
Counter-Strike welcomed some new ATs into their midst.
GTA opened two new locations on the map, and also had the Purge event.

March News
GTA opened 3 new locations, CCC gained ownership of the PDM, the Police Department moved to a new area, and the Savage Speed Society opened up.
Minecraft released the lottery.
World of Warships' first clan reached max capacity, so a new one was opened.

April News
Member Services upped the variety of events they host.
Rust got some new plugins to bring new events to the server and create new PVP centers, where players can earn loot.
World of Warships got a new War Thunder Squadron.

July News
Counter Strike servers got !knife and !ws, and maps were added to most servers.
GTA got a radio command which includes a whole bunch of music, and more gameplay updates like a new locking system, and a change to SSS.
Official EdgeGamers Social Medias started being revamped with more quality content.

August/September News
Counter-Strike started working on a bonus map for every bhop map.
Destiny established a new clan due to the amount of new players joining.
GMod released TTT.
GTA planned to release a DNA/EVIDENCE update.
TF2 brought in some new recruitment and event coordinators.

October/November News
Counterstrike added early round protection on TTT, new maps for all servers, math quizzes on jailbreak, and hosted the 5v5 server show off.
CS Source improved tick rate and registry, and the ability to use m249.
GTA added dynamic weather changes, reworked handlines, and more EC’s and AT’s.
Minecraft change server from Normal to Hard, and added Mythical Keys.
Rust brought back Juggernaut but with some balance changes.
Tech brought name changes back, and the website was updated to Xenforo 2.2.
Destiny 2 hosted their second 1v1 Tournament

"Everything is temporary with enough time." - Architect of Life

"The people I've met this year have given me happiness I could never take for granted. " - heidi

"You never said you were on the floor!" - Custom Stats

"He did say he was going to extract" - AdurpAdurp

"I shadowplayed it" - probably Godzilla

Thank you to everyone who helped put this together. Shoutout to the whole Media LE Team, Martin, Snowy, I cant carry, & Damon.​
Last edited by a moderator: Jan 12, 2021
Click to expand...

Chocolate Milk Lover · From :|
millionaire in the making

=(eGO)=
Was a very Fun to do! Good Work everyone

Martin said:
Was a very Fun to do! Good Work everyone

was a pretty pog video I gotta admit... 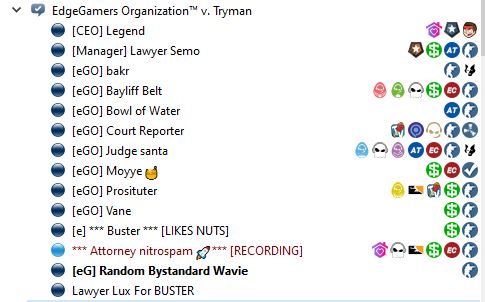 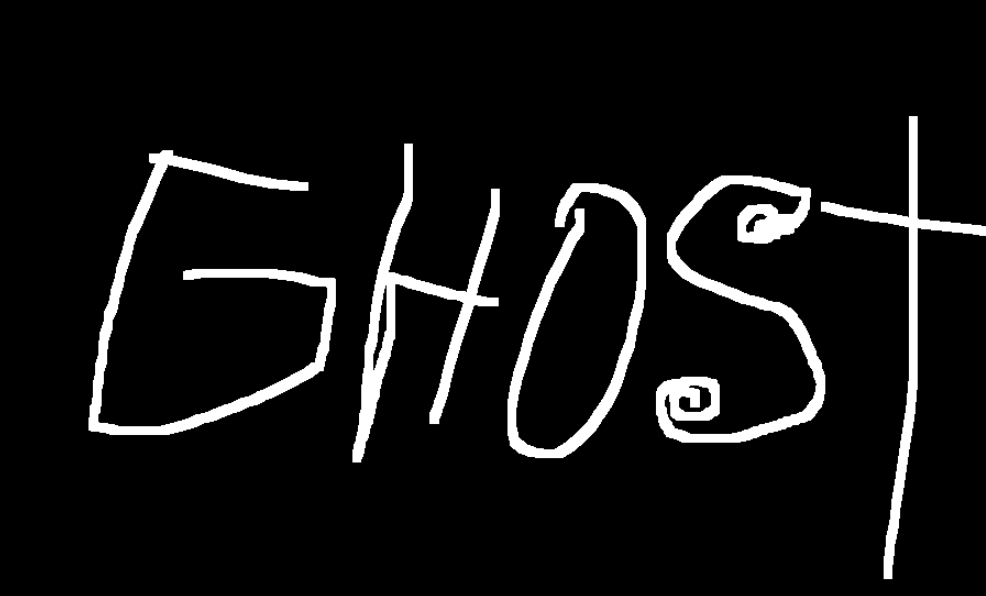 It's been great working with you guys on this project.

Furthermore thank everyone for being so supportive over the past year and really making a difference in my life.

=(eGO)=
Neat
Perfection is a complex, often unobtainable goal, but you can ALWAYS make something suck less.

Thanks, I thought yall would get a kick out of that

Senior Manager
Great post, thanks for all your time media team.

I do the gaming

Meet The Leadership - b t
2