Halo Infinite is a first person shooter developed by 343 Industries and published by Xbox Game Studios. The game was released on PC, Xbox One, and the Xbox Series X+S on December 8th, 2021. The game features an expansive free-to-play multiplayer mode, with the single player campaign costing $59.99.

STORY
Halo Infinite takes place after the events of Halo 5. The player plays as the franchise’s main character, Master Chief, as he must fight against the Banished. The game takes place on the Forerunner ringworld Installation 07, also known as Zeta Halo, and the player’s main mission is to neutralize the character known as Cortana.
​

Multiplayer will pit you in teams of 4 or 12 for Big Team Battle to fight it out in one of many of Halo's classic game modes. You'll find a variety of weapons on the map with certain power weapons spawning in after a short delay. The game modes that you will get vary from playlist to playlist, but at the moment the modes available are.
Slayer
Capture the Flag
One Flag CTF
Stockpile
Oddball
Total Control
Strongholds
Fiesta

Interviewee 1: Kuantum
The campaign is worth every single penny plus your physical wallet. The amount of effort put into the campaign is simply top-notch. It is a must-play if you don't mind cosmetics and really look forward to gameplay mechanics however, multiplayer is a good play too the problem is outside the actual gameplay. The battle pass is there but the grind is real. You don't feel like you're progressing and it feels like a real chore to get through the pass. Lastly, the store itself is obscenely a cash grab.
★★★★☆
4/5 stars

Interviewee 2: bt
The graphics, gameplay, and movement all felt like they had improved tremendously from previous Halos. The good parts of the game come from the developer's understanding of their audience. Big team fights, deathmatches, and capture the flag among others are consistent with Halo and gave me nostalgia. However, the game is really demanding on your PC. Also, the challenges, since you get a lot of people not playing the objectives and instead of playing to complete challenges.
★★★★☆
4/5 stars

Interviewee 3: Choorda
My first impression of Halo Infinite was great, I loved the graphics and also love the competitive ranked side of it. The good things about the game are the game modes, they are very fun. I enjoy the 4v4 the most because it doesn't get too crazy in-game. What I would say is bad about the game is that the elo that you gain or lose for each game isn't very good at this point, also they need to work on the hitboxes a little more because sometimes hits don't register.
★★★★☆
4/5 stars

Interviewee 4: MSWS
Haven't played it much however I think Halo Infinite simplified combat and gunplay a little too much. The multiplayer could be fun with friends but otherwise fun to play. However, I still prefer Counter-Strike though!
★★☆☆☆
2/5 stars
​

Get Halo Infinite on Steam! 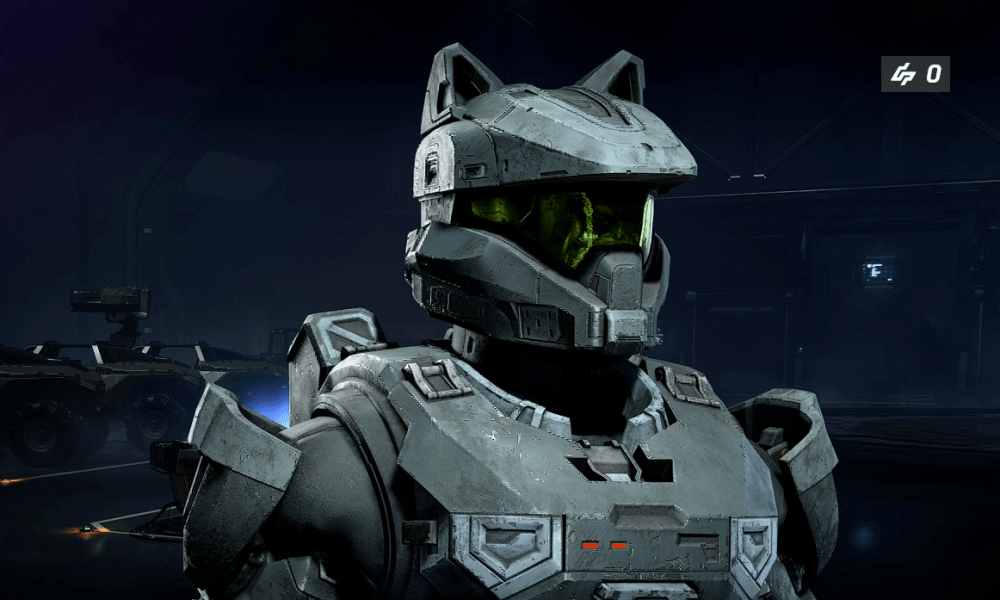 bt: you get a lot of people not playing the objectives and instead of playing to complete challenges.
Click to expand...

This seems to be an issue on objective maps in most MP games. I think just fixing the points system would help. I've had 10x the objective and place second with 1 less kill....

Thank everyone for the reviews! Considering it but my machine is struggling.

Manager
Is that @kuantum in the picture?
You must log in or register to reply here.