Sorry for the delay in Community Management updates. I will be back on track with providing a monthly insight to what we are up to and the latest happenings in the community. This month we will focus on two supported games, Destiny 2 & Grand Theft Auto. You can expect another update that deserves its own thread in the coming days following this post.

Destiny 2
We come with difficult news that we will be ending our support for Destiny 2 in the coming week. The difficult decisions comes after many discussions within the Community Management team on our next steps with the games' Discord that has dropped in activity over the last few months. @Jay who is the current Senior Manager over Destiny 2 will be transitioning his efforts to Grand Theft Auto as a Manager contributing to development efforts. We thank everyone who has assisted in the support of Destiny 2 since its creation in our community.

Grand Theft Auto (FiveM)
First, I (@Legend) have agreed to support @Oblixion directly by stepping in as Co-Community Manager of Grand Theft Auto. With a team pumped with new blood in it's ranks, the support of our new Leaders is critical. I will focus primarily on personnel, assisting Afroman as Senior Manager and organizing the efforts of our Managers. Oblixion will be responsible for the overall strategy and direction, organizing the plan on how we address server activity.

To be blunt - server activity has been nearly nonexistent. This has been recognized by all ranks of our GTA Leadership & Community Management team. In the last few weeks, the server has experienced difficult times due to the lack of server identity and inconsistent development releases. To elaborate, when you make high promises and are unable to deliver on those promises it results in disappointed players. We (the Grand Theft Auto Leadership and Community Management teams) recognize this and are committed to providing better.

After conversation with the Leaders, a path forward has been defined. The whitelist will be removed in the future and the server will return to a public state. The move to open a primary stream of new players by removing the whitelist is necessary at this stage to rebuild. That is not all we have planned however. We ask for everyone's patience as we work to relaunch the server in a much better state that it currently is. Ultimately, our team wants to deliver on some of those promises we missed - much needed bug fixes, highly desired server functions such as guns, drugs, business improvements and other cosmetic items like clothing. In addition to that, a clear identity and standards for the server needs to be created and upheld. Many players are seeking a serious roleplay environment focused on transactional interactions that contribute to greater story and struggle. It's our commitment to define that by reviewing and rewriting our server rules and upholding high standards for roleplay in the server. Simply, we wont allow sub-par behavior, selfish or trolling interactions and roleplay that just doesn't make sense for all parties benefit. The standards will be high and those who play will be expected to live up to them in the server at all times. This may be a difficult shift for many individuals who have played within our FiveM server in the past few years. However, we see it as a necessary culture change that will bring sustained success.

To recap some of the work above, as well as tease what's to come, here's a short list of our projected plan ahead.
There is a lot in the work and it is going to take time. We're committed to getting it right, no matter the length of time it takes.

Legend said:
Squash all of the bugs.
Click to expand...

Manager
Sad to see Destiny go, Shoutout to all the past LE members who made Destiny run (@Power_Outlet , @Shalom , and many more) u too @Divine you get love too

@Legend with Gta shift from whitelist to public, will that mean other admins from groups will be able to get trained again, or is that something that will be kept amongst the Gta admins.

Martin said:
@Legend with Gta shift from whitelist to public, will that mean other admins from groups will be able to get trained again, or is that something that will be kept amongst the Gta admins.
Click to expand...

Advisor
Interesting, curious to see what y'all call the server once its all said and done. Well, I hope it picks up after, so we can get back to some RP.

=(eGO)=
Happy for Jay but how can you all not support a game that has a continued growing player base where members want to help yet are denied promotions.
T

Safe to assume admins shouldn't be interrupting an RP situation till everything is said and done. Situational of course but to the extent of minor things they shouldn't be breaking it all up ya?
Last edited: Jul 12, 2022

=(eGO)=
Props to everyone who did work on D2. I know some dudes who went above and beyond to try and get it off the ground in the beginning.

Best of luck with the GTA rebuild - hope it goes in a positive direction.

Senior Manager
Always happy to see Community Management Updates. Good to know that they're going to be monthly again. I like the insight they provide.

=(eGO)=
Excited for the future and hoping the transition goes smoothly.

GTA ran well in a public environment for several years so I’m sure with the strong team GTA has and well trained admins and plugins, it will regrow into the successful server it was.

I think the most interesting part is the rebranding, looking forward to seeing what’s in store there.

Kings of the Carnival Creation

Manager
I love GTA and I love role play. Half my life in eGO was Jailbreak and now currently, I’m addicted to TTT.

I became a paramedic in our GTA server but stopped playing it after a week because the role play essentially died and there was a lot of bugs at the time. Things just didn’t make sense.

I am excited to see the rebirth of the server and I am going to download GTA again to participate. Thanks for the update!

Divine said:
Cringe as ****. Happy for Jay but how can you all not support a game that has a continued growing player base where members want to help yet are denied promotions.
Click to expand... 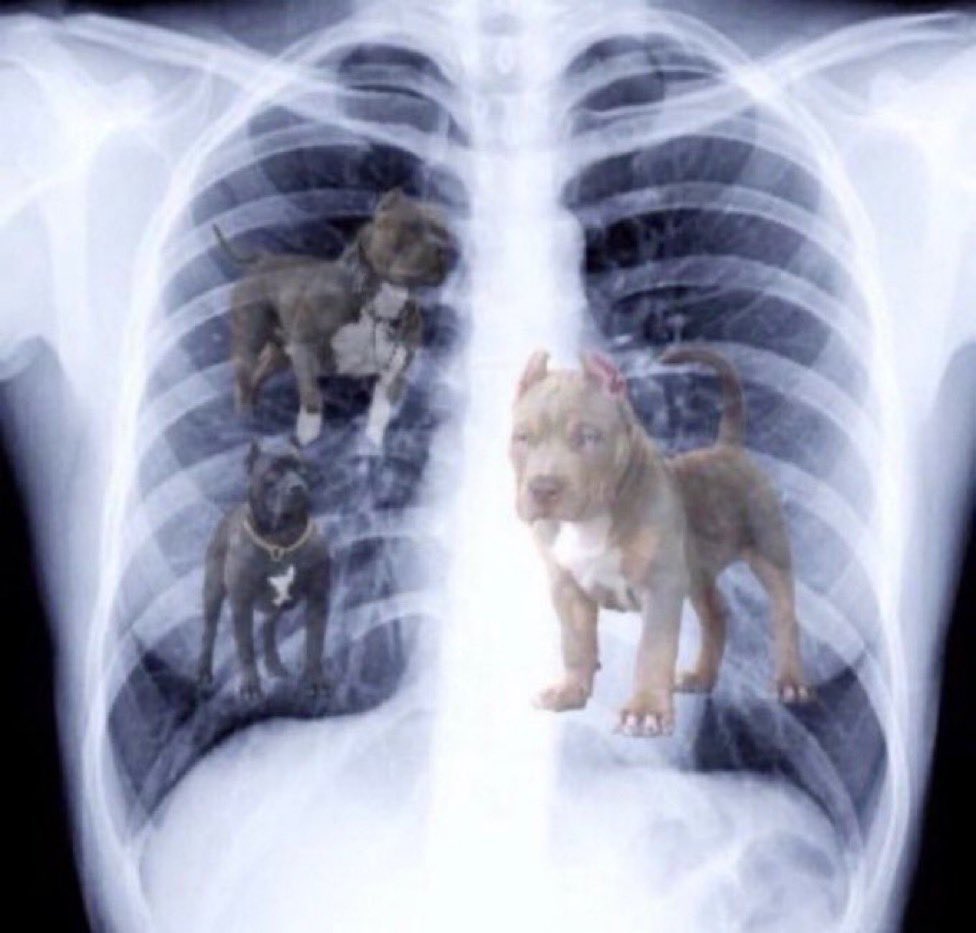 =(eGO)=
Took a while but hopefully the promises made here are delivered.

=(eGO)=
LETS GOOOOO hoping to see the GTA server get revived that’s some of the most fun I’ve had on any server. Looking forward to the admin training and what’s up and coming for the server!!

Tyron said:
Safe to assume admins shouldn't be interrupting an RP situation till everything is said and done. Situational of course but to the extent of minor things they shouldn't be breaking it all up ya?
Click to expand...

No admins will be visible from an in server stand point. Character won’t be broken at any stages, including where admin intervention may be needed. Training will be provided to discuss how admining occurs in and out of game.
T

Legend said:
No admins will be visible from an in server stand point. Character won’t be broken at any stages, including where admin intervention may be needed. Training will be provided to discuss how admining occurs in and out of game.
Click to expand...

Good to know. Looking forward to the changes.

sad for D2, rlly was a good discord and is the only thing that ever made me want to do raids and find out about new DLC etc